Dreamhost VPS Review: If you’re looking for a quality VPS for your website or online software, Dreamhost would probably be the right choice for you. But before we come to a conclusion we must check if it really fits under your requirements and budget. We’ll also check what other alternatives are available in the market. Read this Dreamhost VPS Hosting Review to find out if Dreamhost VPS is right for you.

Dreamhost was founded in 1997 and it is on of the most popular web host in WordPress community. Dreamhost is officially recommended by WordPress for hosting WordPress websites. Currently Dreamhost is offering domain registration, web hosting and cloud services to 4,00,000 websites & 1.5 million sites. They offer 24*7 support via live chat, email and Twitter.

When you first look at the Dreamhost VPS Hosting plans, the first thing you’ll notice “They’re quite affordable“. That’s true, Dreamhost VPS plans starts from just $15 per month only. Recently Dreamhost moved their VPS Hosting to SSDs, which means better speed. All of their plans are fully managed and you don’t get full root level access by default. Although you can activate full root level access from your control panel.

Dreamhost offers 4 different VPS Hosting plans. Below is a quick comparison between all 4 plans 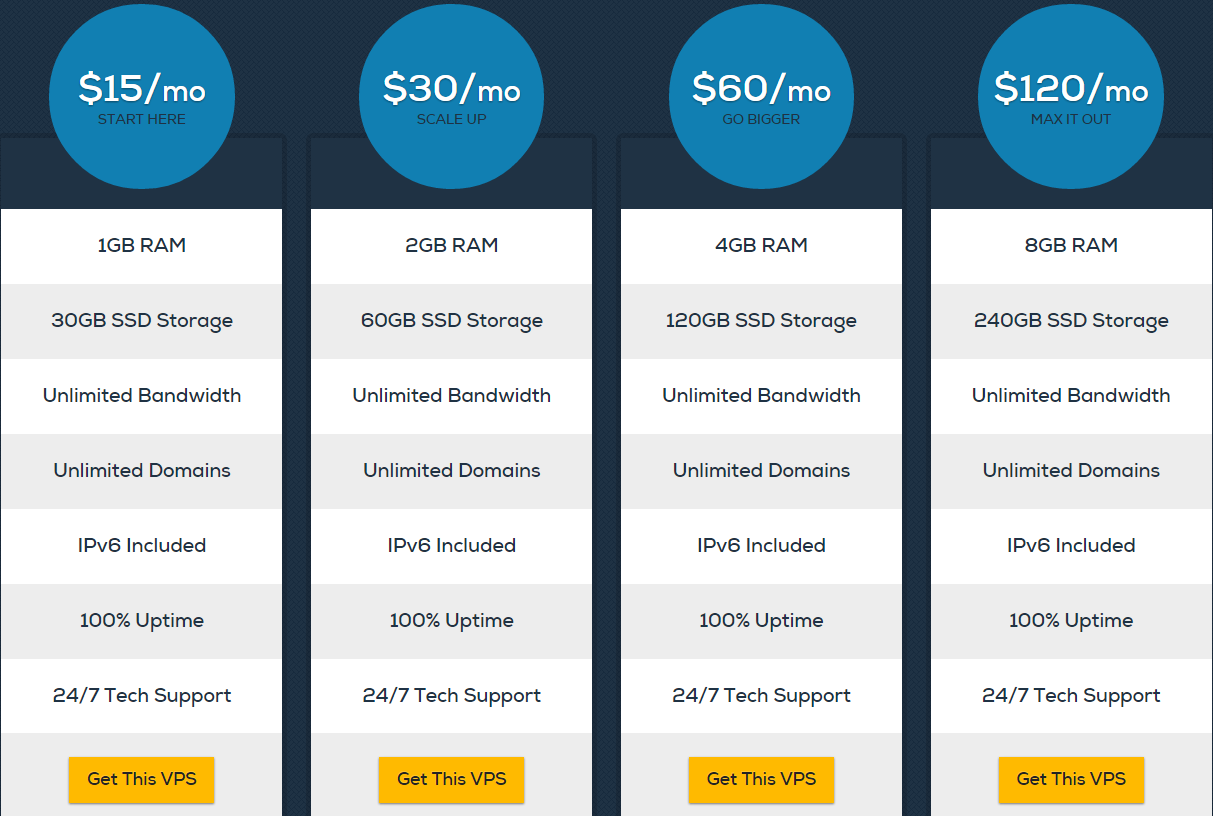 As you can see all plans has been created keeping different type of users in mind. If you’re just starting up and want to move from shared hosting to a reliable virtual dedicated server hosting solution then you may start with the 1st plan. As you grow, you can move to any of the bigger plan.

All plans comes with unlimited bandwidth and let you host unlimited domain names under single VPS hosting account. An IPv6 is included with every plan that you can add using you control panel.

Dreamhost commit to provide 100% up time backed with 24*7 Email, Chat & Twitter support. Remember, Dreamhost doesn’t offer phone support for free. If you want to get customer support through phone you can get the same by paying some additional cost. 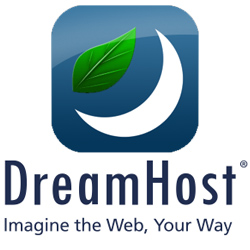 Apart from the above listed features and benefits, you also get $100 value Google AdWords Credits that you can use to promote your website in Google search.

The Verdict Of Dreamhost VPS Review